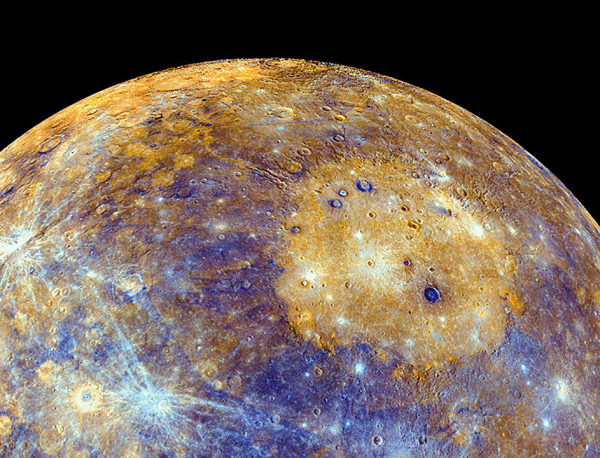 Almost as well known as the Sun Signs is astrology’s Murphy’s Law: if anything can go wrong it will when Mercury is retrograde! For three weeks at least three times each year, we are all prey to Mercury’s more trickster-like ways. Or so it’s commonly thought in the astrological community. Surprise! There are other ways to think about it.

Mercury’s symbol is the circle of spirit mediating between the crescent of soul and the cross of matter. It represents all the spaces between things and the nature of their connections through the principle of mind being able to make connections. When a planet is retrograde, many astrologers consider it weakened and the functions it rules are more likely to misfire.

During the three week period when Mercury is literally traveling backwards from our perspective, Mercury Retrograde’s reputation is that it accompanies:

The problem is our world wants Mercury to be like Sun and Moon and go only forwards through the zodiac, to be a Light, not merely a planet. This is simply unrealistic. You can’t just keep absorbing more and more new information: you need time to review it all too or you simply lose track of what you have.

Mercury Retrograde problems often involve some crucial piece of information, or fundamental component, going astray or awry or something lost being found. I honestly don’t know if you could scientifically measure this apparent correspondence, but it sure seems to those of us paying attention as if the winds of connection have changed direction. Some dependable links are missing, temporary or otherwise unavailable. Other connections are restored or re-discovered.

The entire set of relationships between the sender of a message, the recipient of the message, and the message itself seem to destabilize. As I hear people complain about it around me during the most intense period of the cycle wondering why, I smile to myself and think of it as the ‘Great Unraveling’.

Or the ‘Great Re-connecting’. I’ve been amazed how often during Mercury Retrograde I’ve run into really good friends I just somehow lost track of. 😉

Now we all know that planets do not in fact go retrograde; it is an effect produced by the their geometry in relationship to the Sun, the scientific center of our solar system.

But astrology is a discipline of human experience: what is actually seen from the surface of planet Earth is what matters because it is our lived perspective.

This perspective is embedded into our language: our very way of codifying our understanding.

For instance, we do not say that the earth rotates east so that the Sun comes into view. Instead, we much more simply say the Sun rises.

The earth is our truly the center of our existence. And from our perspective, Mercury appears to reverse itself for a time now and again. This is natural, predictable and like all things in creation, has very good purposes you can put it to.

Astrology says that time is when Mercury is Retrograde.

That said, I’ve seen longstanding issues sometimes resolved when Mercury is Retrograde. However, if you simply must proceed with something new, do understand that likely anything established will require revision somewhere down the road. Build in avenues for change if you can; otherwise, don’t be surprised when it happens afterwards and be prepared to live with what will be an ongoing tinkering project.

Mercury appears to go retrograde more than any other planet. The orbits of both Mercury and the Earth guarantee at least three and sometimes four Mercury retrograde cycles each year.

The stages of the Mercury retrograde cycle is as follows:

As there’s only 52 weeks in a year, Mercury is either preparing for, recovering from or actually in a retrograde period maybe roughly half the time. It’s a wonder anything goes right, particularly in a world as dependent on the delicate transmissions of data, information and knowledge upon which (perhaps too much) being so plugged in we all depend!